If your approach to health and safety is to do nothing or to delegate all duties then trouble is looming, as the person below can testify to, at great personal cost and humiliation.

A director of a care home was jailed for three years and two months after pleading guilty to gross negligence manslaughter.  Mohammed Khan, who was employed as the manager at Autumn Grange, was sentenced to one year’s imprisonment suspended for two years for a breach of sections 3 and 37 under the Health and Safety at Work Act 1974. He was also disqualified from being a company director for 5 years.

Owner Yousaf Khan had responsibility for taking steps to remedy concerns to ensure the health and safety of residents. Director Mohammed Khan, who was unqualified and inexperienced, also failed to take active steps to address the needs of residents and his neglect contributed to a decline in standards at Autumn Grange care home. The condition in which a resident called Ivy was found when Autumn Grange was closed down was described as truly shocking. What occurred in this case was both avoidable and shameful. With little expense and common sense a life could be saved, lessons learnt and moral pain avoided.

Competence is King when it comes to avoiding the person with a funny white wig, handcuffs and the walk of shame into a police car. Legally you transfer risk when you skills-up the workforce and declaring your limitations is essential within competence. The lessons are:

Test competence of employees with good quality training. Declare your limitations and record in risk assessments, hire in the relevant skills and experience to cover such limitations or avoid the undertaking. Make sure all risk assessments are adequate.

Remember to manage the risk from non employees (section 3 of HASAWA), visitors, contractors and the general public. Apply modern risk control methods such as PDCA contained in a good IOSH Managing Safely course.

Comply with section 37 of HASAWA by ensuring you don’t consent and connive. Consent and connivance imply both knowledge and a decision made on such knowledge. In Attorney General’s Reference (no. 1 of 1995) the Court of Appeal considered that ‘consent’ required that the accused knew the material facts that constituted the offence by the body corporate and had agreed to conduct its business on the basis of these facts (ignorance of the law being no defence).

So, think more about what you could do in health and safety to achieve a demonstrable litany of safe actions that will set tongues wagging. This way you show a dislike for consent, connivance and neglect and prosecuting fiscals will not darken your doorstep.

Ignorance of health and safety law excuses no-one. This is a legal principle that a person who is unaware of a law may not escape liability for violating that law merely because they are unaware of its content.

We are in the age of supernova information explosion and this circumvents our denial of the tedious and tiresome rule of law found within health, safety and environmental statutes. Suck it up and learn, or, while you will avoid hanging the birch and the rack, you can still get the prison of shame, bankruptcy and the moral indignation felt by a 21st century fool.

Due diligence defined – action that is considered reasonable to expect people to take in order to keep themselves or others and their property safe.

Consent and connivance defined – In Attorney General’s Reference (No. 1 of 1995), the Court of Appeal considered that ‘consent’ required that the accused knew the material facts that constituted the offence by the body corporate and had agreed to conduct its business on the basis of those facts. Ignorance of the law was no defence. In Huckerby v Elliot (1970) the Divisional Court stated that a person is said to have connived at an offence when, “…he is equally well aware of what is going on but his agreement is tacit, not actively encouraging what happens but letting it continue and saying nothing about it.”

Connivance therefore encompasses wilful blindness, In R v P (2007), the Court of Appeal held that neglect does not necessarily require actual knowledge, if the circumstances were such that they should have put the officer on enquiry.

Click here and book a Pivotal course to learn in a comfortable relaxed manner.

Training is an investment for success 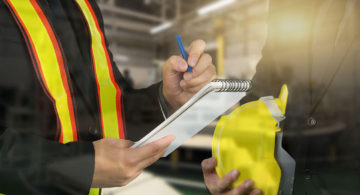 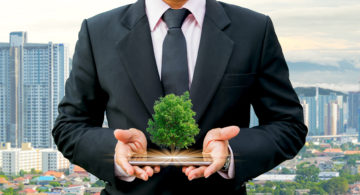 Are You Looking to Start Your Career in Environmental Management? 19th June 2019 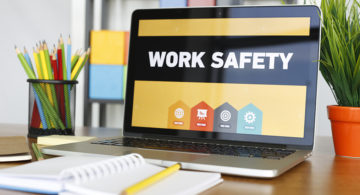 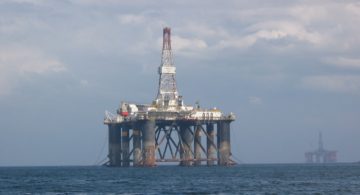 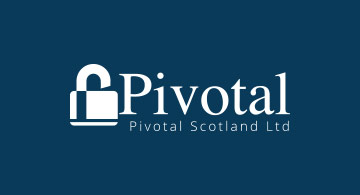 The aim of the CCNSG Safety Passport Scheme is to ensure a basic knowledge of health and safety for all site personnel to enable them, after appropriate site induction, to work on site more safely with lower risk to themselves and others. National Course is a two day course for basic site safety and is valid for three years from the date of the course. The Renewal Course is designed as a one day refresher course for those who have already passed the CCNSG National Course. This has to be taken within three months of the Safety passport expiry date. If it is not taken within the specified time then the two day CCNSG National Course will have to be retaken. 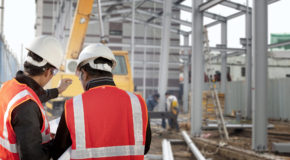 Overview The aim of the CCNSG Safety Passport Scheme is to ensure a basic knowledge of health and safety for…... 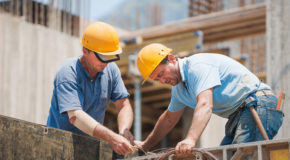 Overview The aim of the CCNSG Safety Passport Scheme is to ensure a basic knowledge of health and safety for…...

For over 60 years, the British Safety Council has been campaigning for better health and safety at work. They are a not-for-profit organisation who work with members in more than 60 countries to develop best practice. Since 2004, British Safety Council has been a government-regulated awarding organisation with a comprehensive suite of health and safety qualifications.